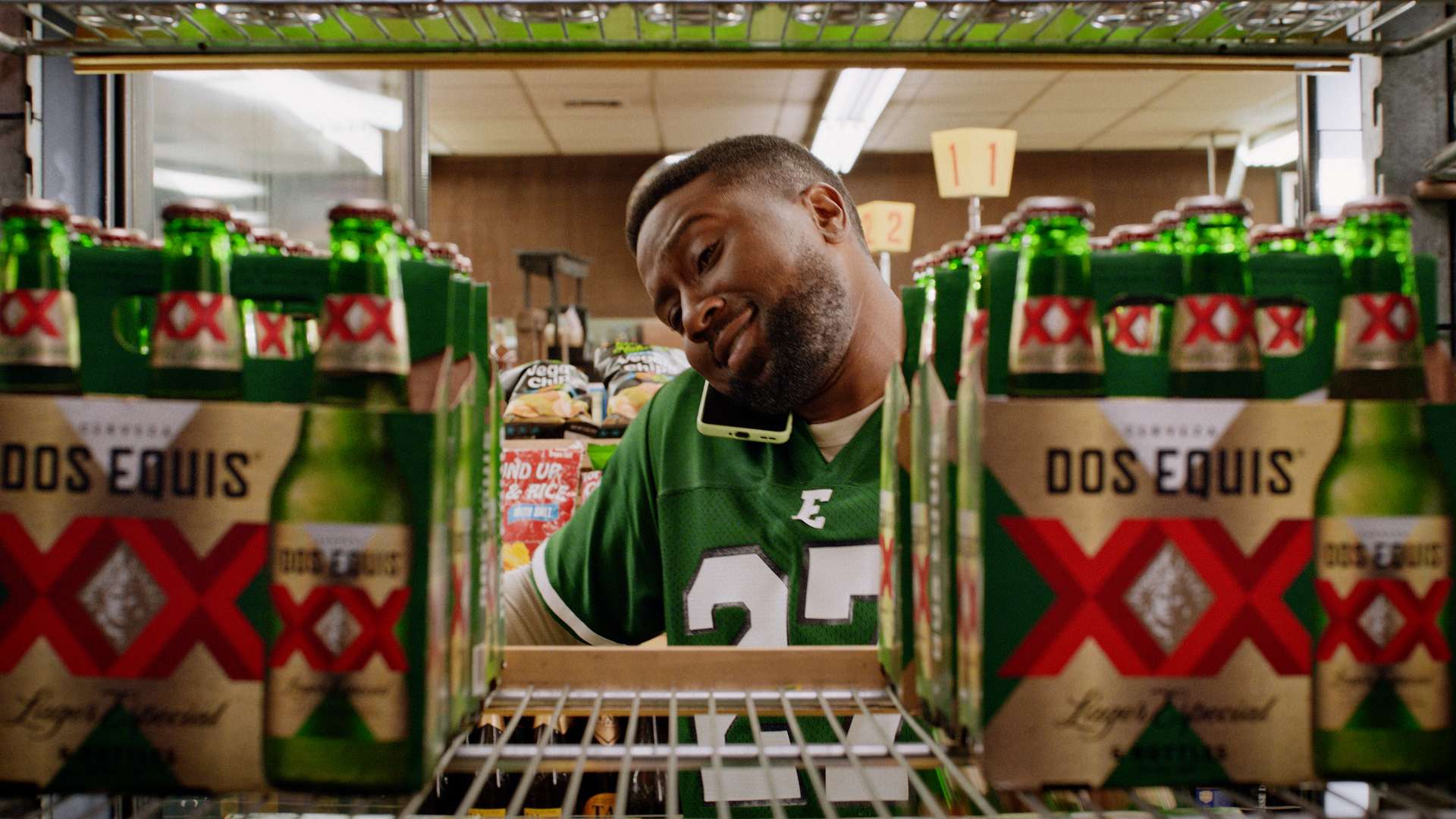 Dos Equis and Sid Lee unveiled today a series of new television and digital commercials for the upcoming college football season. The light-hearted spots highlight the highs and lows of being a college football fan, from buying beer from a rival fan to a “Dos of playback” when your team wins.

“College football has been an integral part of our sponsorship strategy for 5+ years,” said Ashleigh Phelps, senior brand manager at Dos Equis. “The Sunbelt is home to the strong majority of existing Dos Equis consumers, and college football completely dominates the Fall there. Saturday game days come above all else for Dos Equis drinkers, and it’s a priority for us to meet consumers exactly where they already are, ensuring that absolutely nothing interferes with their game day experiences.”

Asked what the brand’s partnerships around college football have delivered in terms of ROI, Phelps said its long-term partnerships with teams like Georgia, Rutgers, Ole Miss, USC, UCLA and Texas A&M have helped prove the market.

“We have long term partnerships with colleges and universities in key priority markets for us, which allow us to build brand loyalty and awareness of Dos Equis locally instead of blanketing the entire country at a much more surface level. This year, we’ve added even more college partners to our 15-team roster, and we’re eager to further establish Dos Equis as the go-to beer for those college football fans.”

Another new partnership Dos Equis announced is with the premium tailgating arm of REVELXP, formerly known as Tailgate Guys.

“We love what the REVELXP have created and think the concept of on-demand tailgates are perfect for our consumers,” said Phelps. “As the exclusive Import Beer for the REVELXP, Dos Equis will have on-the-ground visibility at more than 40 college and university tailgates nationwide, in addition to digital marketing and prominent placement on the REVELXP‘s owned channels.”

“We look forward to welcoming Dos Equis to our tailgates this season for fans to enjoy responsibly,” said Ray DeWeese, CEO of REVELXP. “This season promises to be unlike any other – REVELXP is seeing our tailgates sell out quicker than ever and there is clearly a high demand from fans returning to stadiums this fall.”

Other plans this fall include on-the-ground activations at universities across the country, as well as influencer engagement at games and in key moments throughout the season.

Dos Equis will also be the Official Beer Sponsor of FOX Sports’ Big Noon Kickoff, a partnership that was announced earlier this year.