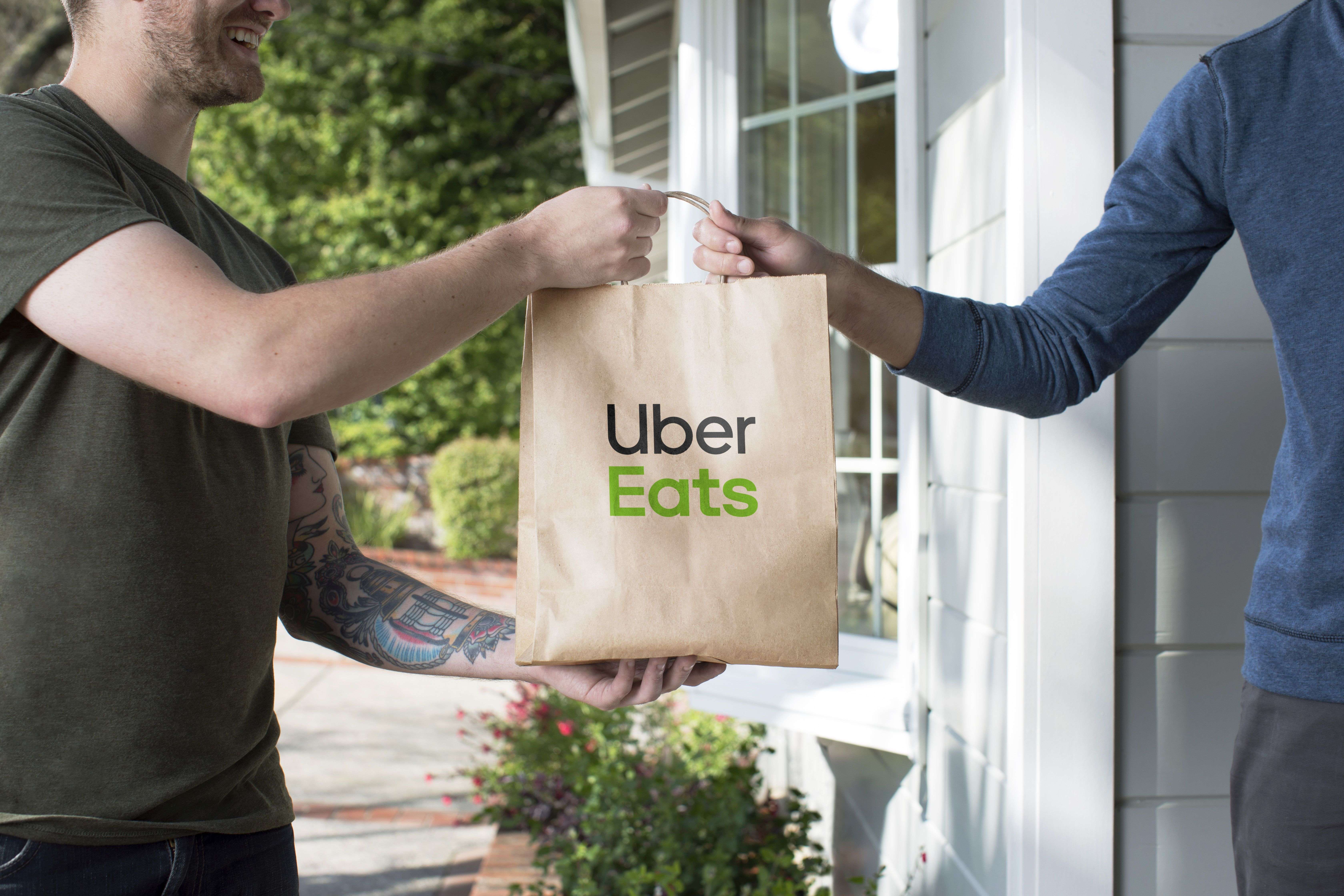 In its first year as the “Official Delivery Company” of the NCAA, Uber Eats is rolling out new ad spots and consumer deals for every round of the tournament.

Uber Eat’s “Zebra” ad spot shows Randy Watkins, “Man of Delivery,” taking some halftime food to the referees and taking a shot at their game calls.

Randy is back again in the second ad spot, visiting his favorite restaurants and catching the recipients of his deliveries navigating around company firewalls to watch the games.

The spots are part of the first national advertising campaign for Uber Eats, created with creative partner and agency Anomaly, which will also include digital and real-time social engagement. There are also fan-focused promotions running throughout the tournament: