Nelson’s deal with the h.wood Group sets the precedent for elite high school athletes to earn before college 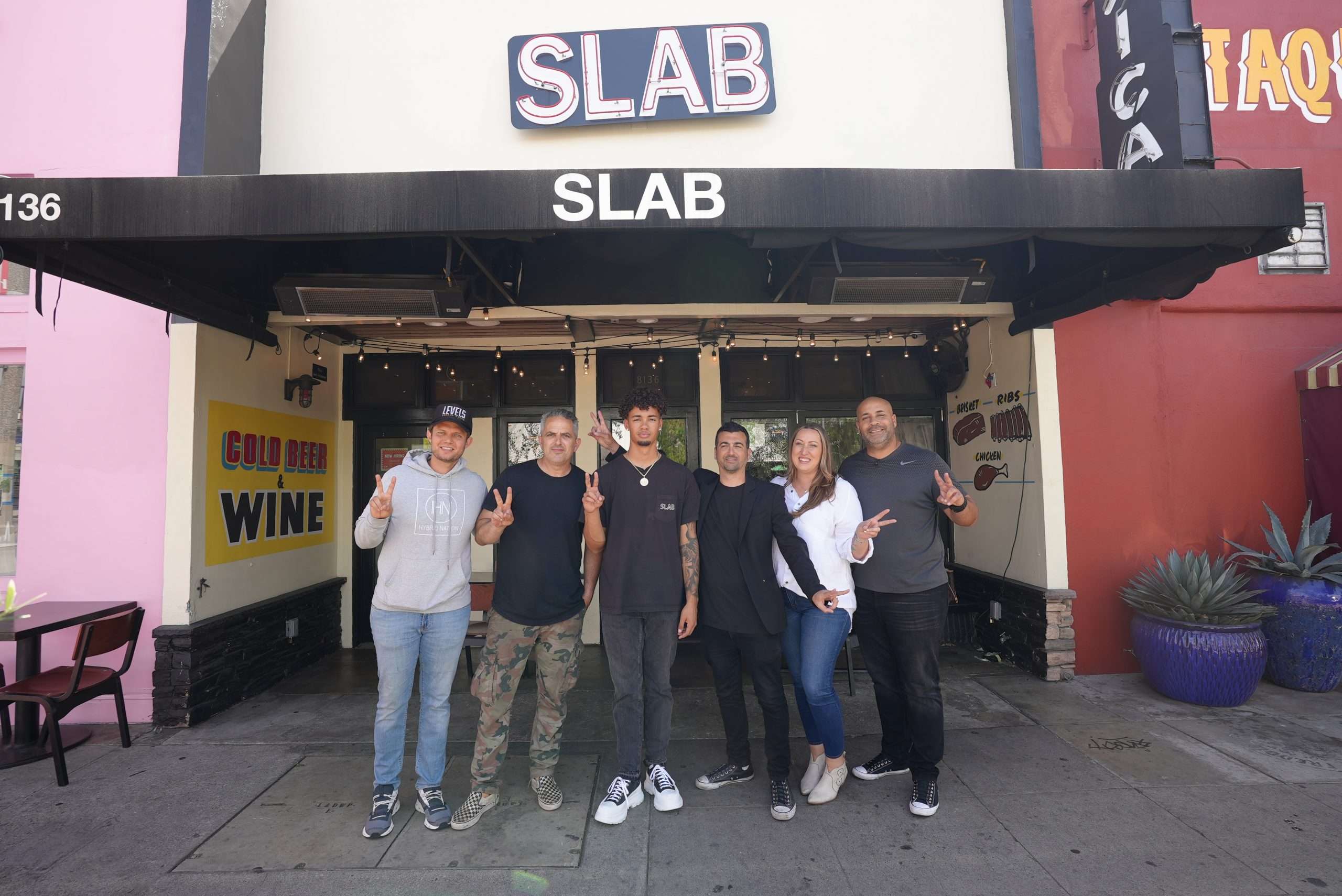 Prized quarterback recruit and University of Southern California commit Malachi Nelson announced a name, image and likeness partnership with h.wood Group on Tuesday, the first NIL deal of his career.

“Couldn’t be more excited to announce my official partnership with Slab BBQ and join the @hwoodgroup family!” Nelson tweeted from his official account on Tuesday morning.

“We have been very patient and calculated when approaching NIL partnerships to align with Malachi’s brand,” said Levels Sports Group Co-Founder and Managing Partner Justin J. Giangrande, Nelson’s agent. “Malachi is the face of a new era of elite high school student-athletes able to monetize their brand through the highest caliber of partnerships. Malachi’s partnership with h.wood, which is without a doubt the premiere global hospitality company, is a great first step with more to come.”

Through the deal, Nelson will work with the hospitality and restaurant firm along with one of its local restaurants, Slab BBQ, through appearances and social media promotions. One of h.wood Group’s co-founders, John Terzian, told ESPN that the deal is for “less than six figures.”

Nelson is the second-ranked quarterback in the Class of 2023 behind Arch Manning and will join USC next spring. The Los Alamitos High standout is able to strike NIL deals as a high schooler due to California’s recent legislation that extends NIL opportunities to high school athletes. California saw its first high school player, Jaden Rashada, sign a name, image and likeness deal with the app Athletes in Recruitment in December.

Before committing to the Trojans in November, Nelson emerged as a top prospect in middle school and continued his ascent in high school, passing for 38 touchdowns in his junior season. He will join a talented USC program that is looking to regain its standing as a Pac-12 power under new coach Lincoln Riley, who moved from Oklahoma to Los Angeles this offseason. The Trojans currently have another five-star quarterback prospect, Caleb Williams, slated to start under center but could look to Nelson as next-in-line.

For Nelson, a native of southern California, signing an NIL deal with a local group was a strong fit and highlighted the benefits of committing to a program with the exposure and prominence of USC. The h.wood Group also has its own USC connections in its co-founder John Terzian, who was a Trojans quarterback in the early 2000s.

“It’s cool to be a part of it and be at the front of everything that’s happening, especially in the high school space,” Nelson said in an interview with ESPN. “It’s good to get to this point where people are getting rewarded for what they do.”