Panini focuses on QBs to start. 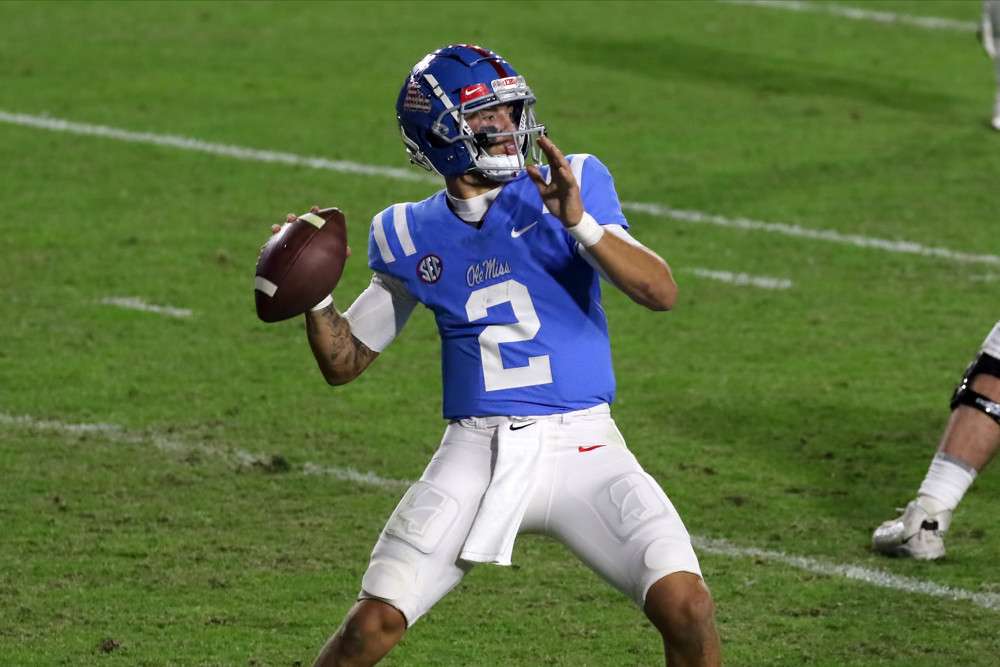 Through these agreements, Panini will work with each student athlete to maximize their individual autographed memorabilia through both public memorabilia signings on products such as footballs, helmets, custom prints and mail-in memorabilia.

Panini has trademark licensing rights with more than 200 college institutions, which will allow it to offer co-branded trading cards through the new OneTeam partnership. That multi-year partnership will give Panini the right to produce both physical and digital trading cards, including on Panini’s NFT/Blockchain platform as well as through its real-time, direct-to-consumer Panini Instant platform.

Through the Panini Instant platform, the company has the ability to be live with new co-branded trading cards in the next four to six weeks.