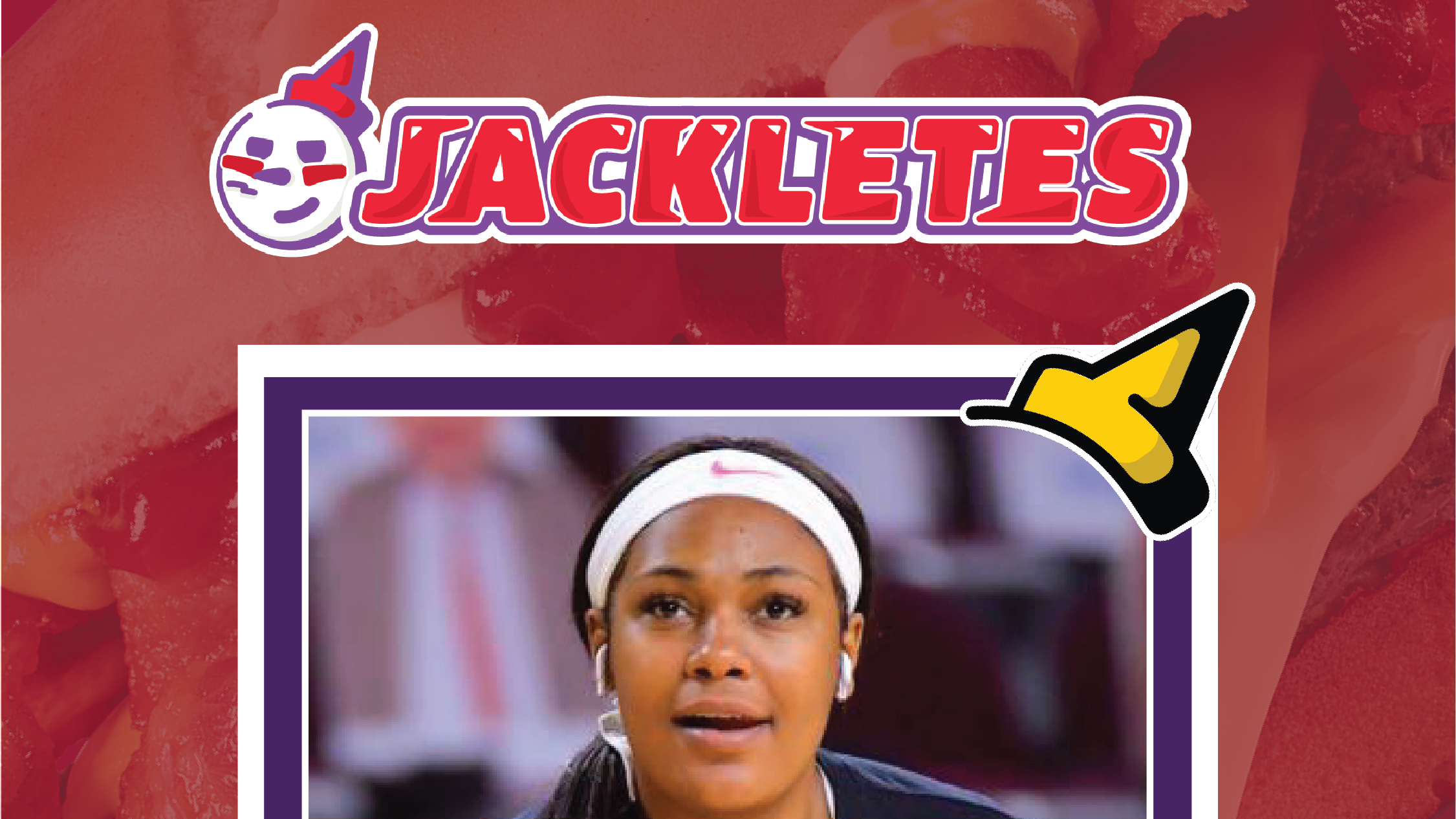 When it comes to commercials and advertisements, there are certain actors and characters within commercials that have become synonymous with the company they represent. Whether it’s the Aflac Duck, Jake from State Farm, or the Geico Gecko, when we think of those companies, those characters are the first thing that comes to mind.

Another example of this is “Jack Box” from Jack in the Box. While some may think of the mouth-watering burgers or curly fries, many think of the renowned mascot. The character with the huge spherical white head, blue dot eyes, conical black nose, and red smile has been the face of Jack in the Box since 1994.

While “Jack Box” will likely continue to be a fixture on the fast-food chain’s ads for years to come, Jack in the Box is launching a new brand ambassador program for their image that will interest all the “Jacks,” “Jacquelines,” or “Jacksons” in the room along with those fascinated by NIL.

This week, Jack in the Box announced their inaugural “Jackletes” roster. Seeing an opportunity to jump into the NIL space, the San Diego based company wants to tap into the under-represented collegiate sports world and rally behind student athletes who not only love Jack in the Box and its all-day menu, but also sport a variation of the name “Jack.”

Here is the inaugural 2021 Jackletes Roster

While there are multiple Jackletes playing mainstream sports like football and men’s basketball, Jack in the Box also wants to allow athletes from overlooked sports programs like tennis, track & field, and wheelchair basketball the opportunity to benefit from NIL as well.

These 10 student athletes will be given lifetime status as Jackletes and will be provided with exclusive access to upcoming Jack in the Box events and new menu items, a $5,000 sponsorship, and a $500 inaugural food credit to use towards their favorite menu items.

“Jack in the Box has always been a brand with a focus on those usually overlooked…the curly fry in the world of regular fries. That’s what sparked the motivation of our inaugural Jackletes roster to include both mainstream and under-represented collegiate sports,” said Ryan Ostrom, CMO of Jack in the Box. “The selected Jackletes each have a strong connection with our brand, whether it’s celebrating a game-winning home run with Tiny Tacos or our all-day breakfast options providing the fuel they need to power through midterm exams. Supporting these athletes gives us an opportunity to connect with college students in a new way and rally behind many under-represented collegiate sports.”

To ensure they are acting in a compliant manner that adheres to NIL rules and regulations governed by state law and NCAA guidelines, Jack in the Box has wisely partnered with MKTG.

In addition, Jack in the Box plans on naming more Jackletes for 2022. Eligible college athletes with Jack included in their name, can direct message the brand’s social channels and tell them why they are a deserving Jacklete.

With a majority of the 2,214 Jack in the Box locations being west of the Mississippi River, be on the lookout for more Jackletes from conferences like the Big 12, Pac 12, Mountain West, and beyond in years to come.

Since NIL has come into effect, it’s been fun to watch the unique twists of certain deals or partnerships. Taking advantage of their quirky brand name, Jack in the Box has enabled themselves to set up a great NIL campaign. While Jackletes might not be able to become as big of a face for Jack in the Box as the iconic “Jack Box,” it will be enjoyable to see the mutual benefit of this new ambassador program.