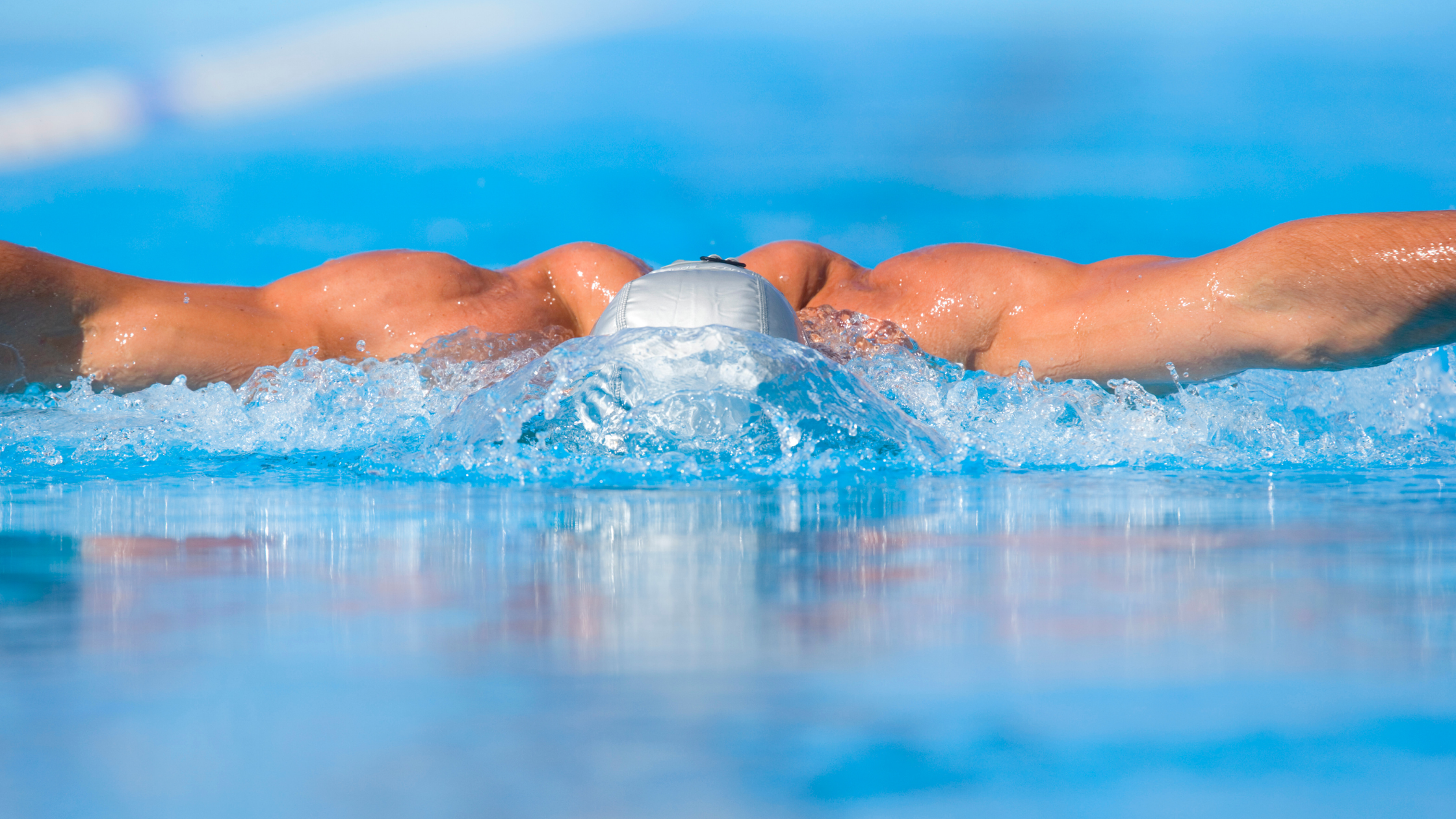 While Mizuno regularly ranks near the top of the list when it comes to the best-selling running shoes worldwide, the brand is far more than just the footwear it manufactures. Even though many people associate the brand with shoes, Mizuno is a global corporation which makes a wide variety of equipment for many sports including, but not limited to golf, tennis, baseball, volleyball, and as highlighted in this latest news…swimming.

Back in September, Mizuno entered the NIL space by signing Carson Foster, a three-time gold-medalist at the 2019 Junior World Championships and University of Texas swimmer to a deal. While Carson wasn’t the only college swimmer availing himself to the burgeoning NIL market at the time, he was the first to sign with the recognizable Mizuno brand.

However, there is now a new member to the Mizuno roster of college swimmers and, interestingly enough, it’s probably someone Carson already knows really well.

Keeping it in the Family For Mizuno’s Second College Swimmer

This week, Mizuno officially announced their second NIL deal with a college swimmer by inking Jake Foster (Carson’s brother). Jake, a member of the USA National Team this year and a teammate of Carson’s on the UT team, is the newest student athlete on Mizuno’s NIL roster.

As part of the deal, Jake will don Mizuno gear across all aspects of his training, including the GX Sonic tech suits, Exer practice suits, and other swim equipment and training gear. He will also work with Mizuno to bring insight and advice to enhance the company’s swimming products and offerings in the future.

“Adding Jake Foster to our roster is a no brainer.,” said Sammons. “Not only has he continued to prove himself in the pool as a talented and hardworking athlete, he is eager to build the brand alongside his brother Carson. We are looking forward to partnering with him to support his career and officially add him to the Mizuno Family.  We believe that with the two Foster brothers we can continue to advance our swim products and help athletes of all ages excel in the water and on dry land.”

Jake, who feels like Mizuno is a big part of his success in the pool, is happy to be on board.

“When I wear Mizuno, I feel confident knowing that I am wearing a top-of-the-line brand that helps me to reach peak performance,” said Foster. “Family is very important to me, which is why I am ecstatic to represent the Mizuno brand alongside my brother, Carson Foster. Carson and I have always been better together, and I believe this will be a strength to both of us as we promote the Mizuno brand.”

While the Cavinder twins might be the set of siblings that have received the most attention in the NIL space, the Foster brothers have obviously found a good partner in Mizuno. The University of Texas has been in the news a lot with its plans to invest in the NIL space for football players, but countless student athletes across many sports have reached deals as well.

Mizuno is a big time footwear brand globally, but they also are a top-notch manufacturer of swimming gear too. Signing uber-talented swimmers like Carson and Jake Foster could go a long way for growing their swimming products.